Wood is Wood - Until it is More 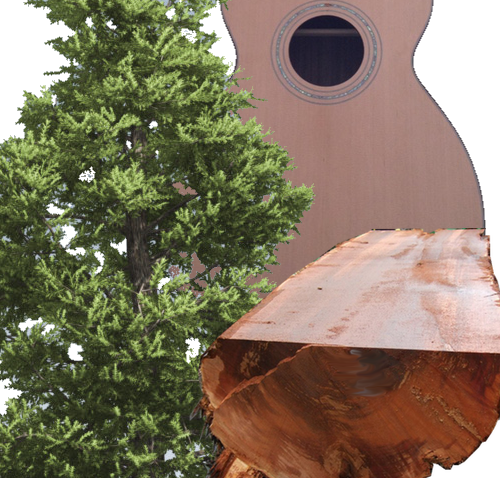 “The art of Lutherie is not so much about exerting my will over the will of the wood but, rather, coupling alongside the wood and redirecting it’s path. Lutherie is more Aikido than Tae Kwan Do, more of a dance than a fight.” — Christopher Cozad

The right pieces of wood, worked the right way by the right person can become more than simply the sum of the parts. The wood seems to open up, blossoming and blooming, revealing itself in a most intimate interaction between man and nature. The end result of good design and expertise reveals an unprecedented physical, visual and auditory experience that can leave one at a loss for words. 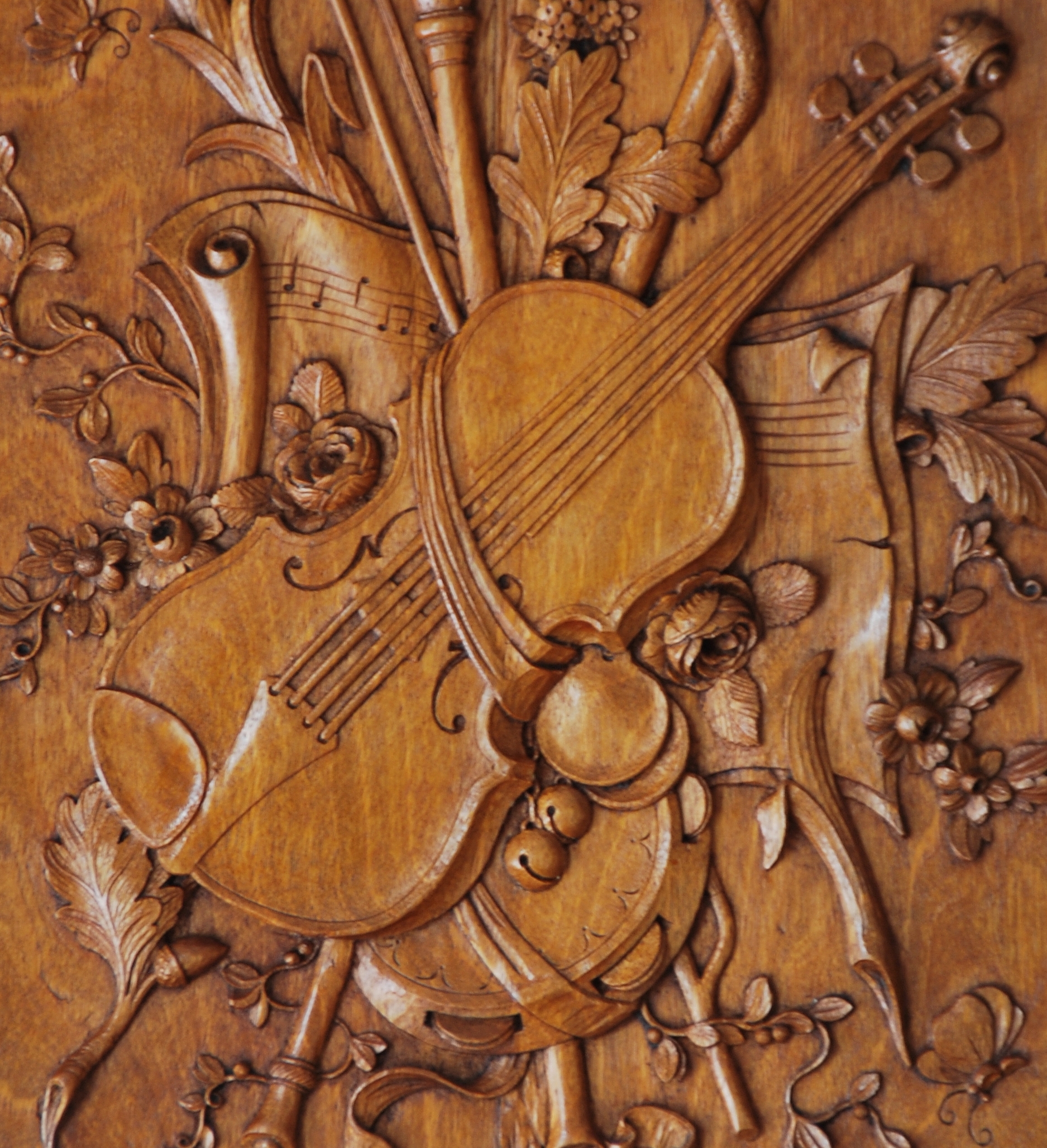 The Sounds of Wood

While listening to David Döring perform Rolf Lovland’s You Raise Me Up on the pan flute, I paused to reflect on the contribution and role wood plays in my life. If you haven’t heard this before, I encourage you to have a listen (close your eyes and prepare for emotion):

The science behind the pan flute makes for a fascinating study and is well beyond the scope of these simple paragraphs. I happen to think of the pan flute as the grandfather of the harmonica, comprised of several bamboo or cane tubes, each being closed on one end. Air is blown across the open ends and the fixed registers (controlled primarily by the length of the tube and fine-tuned using wax, cork, corn kernels or even small pebbles) can be increased dynamically by the amount of air blown. In the hands (or lips) of a skilled flautist there isn't much the simple, wooden pan flute cannot do.

In the video, below, Ivan Trevino and Michael Burritt perform Ivan’s marimba duo Catching Shadows. The traditional marimba is a percussion instrument made up of wooden bars that are struck with a mallet. Metal pipes suspended below the bars amplify the resonant frequencies. Much as the different lengths of wooden tubes used to construct the pan flute determine the pitch, the size of the pieces of wood used to construct the marimba also determine the pitch of the note. Wider, longer bars of wood reproduce lower notes, while narrower, shorter bars are responsible for higher notes. As you listen, focus on the fact that the sound is coming from the wood!

I believe wood is intrinsically musical and the art form known as lutherie is all about coaxing that musicality out of the wood. As critical a role as design and construction play in the building of an acoustic guitar, there remains an understanding for this luthier regarding the working of the wood: It is not so much about exerting my will over the will of the wood but, rather, coupling alongside the wood and redirecting it’s path. Lutherie is more Aikido than Tae Kwan Do, more of a dance than a fight.

Identifying and respecting the individual traits and characteristics of each piece of wood is as much a part of the science of lutherie as are the specifics of construction. See my page on Tonewoods for more information. That science, consisting of all that has been learned through exploration and experimentation, provides a basis or foundation upon which to build one’s skills. It would be foolish to ignore the body of work amassed by those who have devoted their lives to the construction of the acoustic guitar. It would be just as foolish to assume all that ever could be explored has already been explored, and resign oneself to doing everything the way it has always been done. Because...

Wood is wood...until it is more.